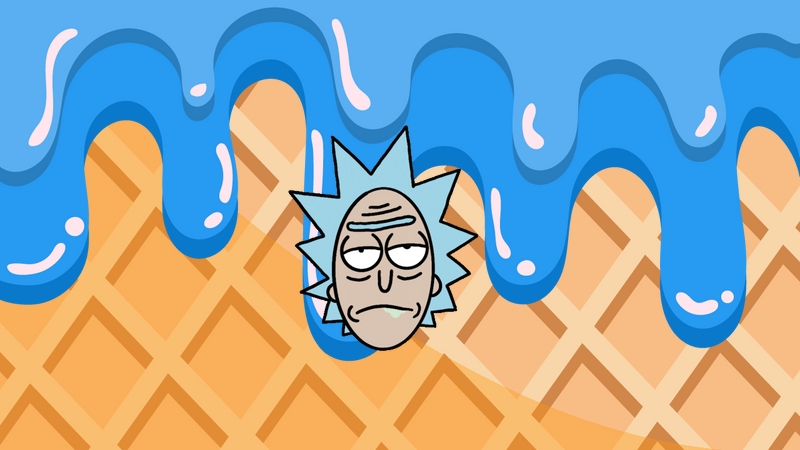 Cartoons are beloved by audiences of all ages and all over the world, whether in film, on television, or a YouTube animated series. In many countries, they are a staple of childhood, though they have their adult fans, too. They encompass a broad range of subject matter that can be humorous or serious, realistic or fanciful, purely entertaining or bitingly satiric. People of all ages and backgrounds enjoy some form of cartoons.

The word cartoon itself comes either from the Italian word cartone or Dutch karton, both describing thick heavy paper or pasteboard. And before computer cartoons, they were made just like that, an illustrator drawing pictures on a sturdy piece of paper and then combining them with other pieces reflecting every move of the cartoon character.
In the US cartoons have begun in the colonial period, with early cartoons reflected political and public issues. And when Wlat Disney began making his short animated cartoons he focused his attention on children's stories, making cartoons appeal more to the younger audience and making them more kid-friendly.

Nowadays there are thousands of amazing cartoon creations for every taste and every theme that you can possibly like. Animated series and films. Like Rick and Morty, Monsters Inc, Toy Story, and many, many more. Some of those cartoons we gathered in our Cartoons Custom Progress Bar for YouTube collection. Add them and enjoy your YouTube with a custom progress bar.

Before Mable Pines won him at the Mystery Fair this cute pink piglet was called Fifteen-Poundy, but Mable named him Waddles, one of the main characters of the mysterious Gravity Falls animated series. A fanart Gravity Falls progress bar for YouTube with Waddles playing.

Gastly is a pokémon of ghost poison type, that can evolve into Haunter and into Gengar further on. Gastly pokemon looks like a ghost sphere with a dark head surrounded by the mysterious purple gas. On its large sphere head, Gastly has two large white eyes and a big red mouth, and two small fangs. A fanart Pokémon progress bar for YouTube with Gastly.

Moltres is also known as Faiyaa in Japan is a Fire Flying Legendary Pokémon that is included in the Kanto Legendary Birds together with Zapdos and Articuno pokemons. A fanart Pokémon progress bar for YouTube with Moltres pokemon.

There is a lot of wonderful Pokémon in the Pokemon games and Universe, most of them are cute creatures like Chespin. A fanart Pokémon progress bar for YouTube with Chespin.